Osmanabad has a historic lineage dating back to the days of Marathwada and even before that to several kingdoms of which the region was a part. Osmanabad was earlier known as Dharashiv, possibly because of the Dharashiv Caves situated outside the city. Osmanabad is famous for its religious shrines for Hindus, Buddhist, Jains and other communities and places of historical importance as well.

Originally dubbed as the entry point to Marathwada in ancient times which indicated a place earmarked for Marathi speaking community. But Osmanabad actually derives its name from Nizam Osman Ali, the last ruler of Hyderabad, of which the region was a part till 1947. 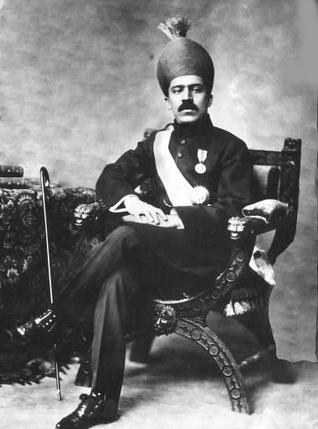 History states that when Mughal ruler Mohammad Shah commissioned a Turani diplomat Asaf Jah I in 1922 as wazir of the Mughal conglomerate, he suddenly relinquished his position in 1724 and proceeded to Deccan where he crowned himself as Nizam ul Mulk and thus the kingdom of Marathwada also came under his territory which later became the princely state of Hyderabad of which Osmanabad was an area. Even after Independence of India, Osmanabad remained a part of Hyderabad till 1948 and only later in 1960 it was incorporated in Maharashtra state. Osmanabad was further divided into Osmanabad and Latur in the year 1982. 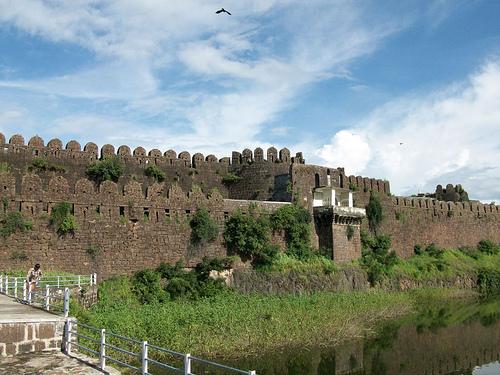 Legend narrates that there might be a possibility as to King Rama spent some time during his deportation of 14 years in this region, presently Osmanabad.

Osmanabad has witnessed the rule of several dynasties, the likes of Mauryas, Rastrakutas, Shatavahanas, Chalukyas, Yadavas, Bahmani, Adil Shahi, Marathas, Nizams, British and even part of Bijapur kingdom of which the revered Shivaji Bhonsle was a descendant.

Comments / Discussion Board - History of Osmanabad